Dubai, the business capital of Africa 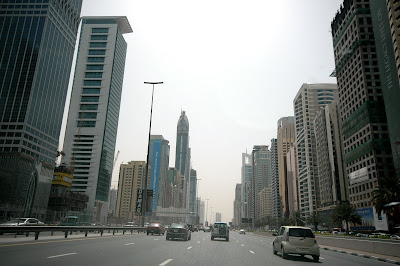 Middle East Eye: For hundreds of years, the business capitals of Africa were in Europe - in London, Paris, Berlin and Lisbon.

Despite decolonisation, money still flows from Africa to European financial hubs, but over the past decade business headquarters have geographically shifted. Not back to Africa, but to another former British colony: Dubai.

There are now more than 21,000 African companies in Dubai, which is part of the United Arab Emirates (UAE). It's a number that has increased by over a quarter since 2017, according to Dubai Chamber of Commerce and Industry figures.

The emirate has also attracted 45 Middle East and Africa headquarters of multinational companies - compared to just 26 in Africa, according to a 2018 report by Infomineo, a data and research outsourcing provider specialising in Africa and the Middle East. 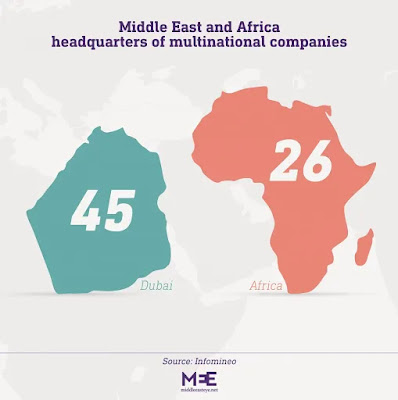 To read the rest go to: https://www.middleeasteye.net/news/uae-dubai-africa-business-capital
Posted by Paul Cochrane at 11:20 AM