Renewable energy: What does it mean for oil-dominated Middle East? 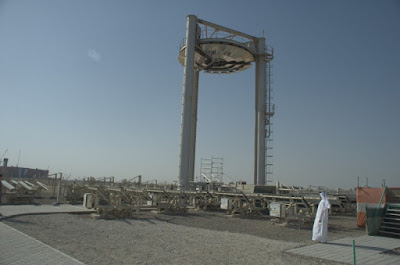 Middle East Eye: The theory of peak oil, whereby the cost of extraction would exceed how much consumers were willing to pay while demand outstripped supply, was first floated more than 60 years ago. Oil production, geologist M King Hubbert predicted, would peak by the turn of the millennium.

That didn’t happen - but the spectre of peak oil raised its head again in the mid-2000s, in part pushed by Matthew Simmons’ book Twilight in the Desert: The Coming Saudi Oil Shock and the World Economy.

Simmons argued that Saudi Arabia had inflated its colossal oil reserves - a point that has some credence, as further highlighted in Wikileaks US diplomatic cables from 2011 - with some 90 percent of Saudi’s oil coming from seven giant oil fields, of which three are more than 50 years old.

With the level of reserves questionable, particularly from one of the world’s top producers, and demand constantly rising, oil prices would rise ever higher.

Prices did indeed surge, reaching more than $140 a barrel in 2008. Peak oil theories played a part in the speculation that drove up prices. That same year, some observers were forecasting oil at $200, even $500, a barrel. Several even predicted the subsequent implosion of civilisation and World War Three.

But high oil prices and pressure to move away from an over-reliance on oil propelled a global move towards renewable energies. More than a decade later, the oil price is around $40 a barrel - and there is plenty still under the ground, largely due to enhanced oil recovery technologies, particularly for shale oil in the US. 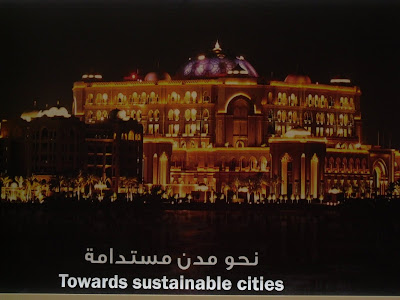 To read the rest go to: https://www.middleeasteye.net/news/renewable-energy-oil-middle-east