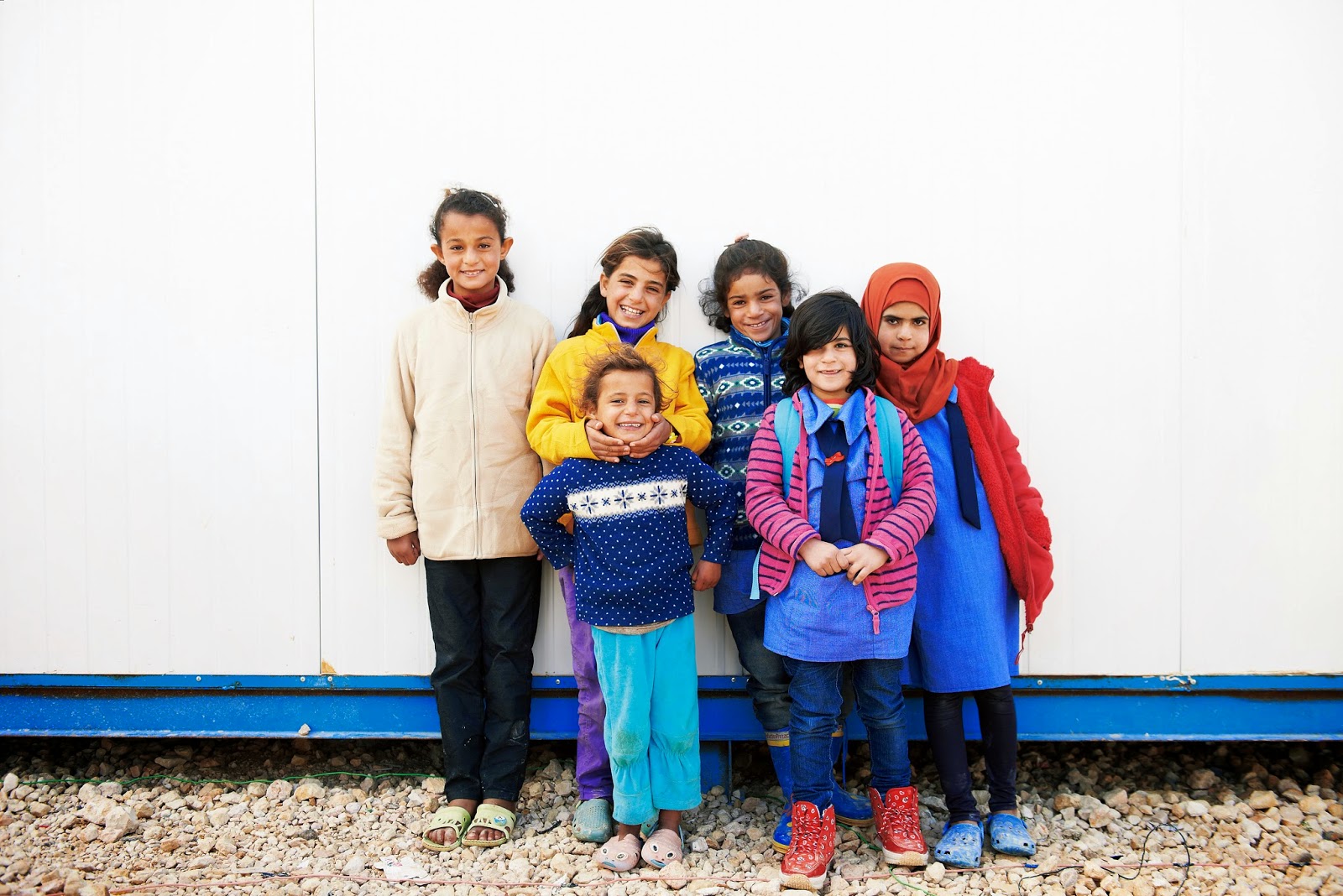 Although Syrian refugees appear to have a high demand for knitwear, satisfying this demand is fraught with complexity and is having an effect on local knitwear markets, as Paul Cochrane describes


Photo courtesy of Uniqlo.
Posted by Paul Cochrane at 1:42 PM